What Is the History of the Origin of the Hammock?

The hammock has long been seen as a way to relax and enjoy a comfortable sleep. Whether you are on a camping trip or just chilling in your back garden, there are many ways to enjoy a hammock. But who came up with this brilliant idea?

It may be a surprise, but the hammock has been around for over 1,000 years. But who invented it, and how did we get to the modern hammocks we have today? Let’s have a look.

The Origin of the Hammock

The hammock is a true product of the New World, with its origins tracing back to the indigenous people of Central and South America. For centuries, hammocks were made from plant fibers like cotton or canvas, which made them both strong and comfortable.

The first recorded use of a hammock in North America was by Christopher Columbus, who noted that the people of Barbados were using them. We wrote about how people were sleeping in nets between the trees and are credited as being the ones to bring the idea to Europe. Later, Europeans would bring their idea of a hammock to North America.

Of course, Columbus didn’t invent the idea, nor was their first use in 1492 when he first wrote about them. Instead, this was just the first time their use had been written about. Hammocks had already been used in various cultures for centuries.

Today, hammocks are enjoyed all over the world, and there are many different types available. Next time you take a nap in one, you can be sure that you’re following in the footsteps of centuries of tradition.

Though the exact origins of the hammock are unknown, it is believed to have first been used by the indigenous peoples of Central and South America. Hammocks were traditionally made from cotton or other natural fibers and were often decorated with colorful patterns.

The use of hammocks spread to Europe in the 14th century, and they quickly became popular among sailors and explorers. Today, hammocks are enjoyed by people worldwide and come in various materials, including nylon, polyester, and even recycled plastic bottles.

It’s hard to say who invented the hammock as it’s impossible to know who first thought sleeping on a net between a couple of trees was a good idea. As far as we know, however, indigenous tribes were the first to believe it was a good idea.

Why Are They Called Hammocks?

The word “hammock” likely originates in the Spanish word “hamaca.” This word developed from a Taino culture, who were an indigenous tribe from the Caribbean. They used a language called Arawakan, which is where the word is derived from.

Over the centuries, the name evolved in the Western world to get the hammock word we know and love today. Some suggest that the word comes from the “hammock tree,” but there seems to be no evidence for this being true.

A Brief History of Hammocks

Although hammocks are now associated with leisure and relaxation, they have a long history of being used as practical items. The earliest known hammocks were used by the Maya people of Central America, who crafted them from the bark of the yucca tree.

These early hammocks were comfortable and durable and helped protect people from snakes and other dangerous animals. Hammocks eventually made their way to Europe, where they became popular among sailors, especially the Spanish.

These maritime hammocks were often quite large, accommodating multiple people at once. They were seen as perfect for ships as not only did they save space, but they also moved with the movements of the ship, which was much more comfortable.

Today, hammocks come in all shapes and sizes and are made from a variety of materials. They have become popular on camping trips due to their comfort and portability. Many also love having them in their yard too for ultimate relaxation.

The Hammock in Different Cultures

Humans have used hammocks for centuries, and their use has varied depending on culture and location. In Europe, hammocks were traditionally used as a type of baby carriage, known as a cradle.

In the New World, hammocks were adopted by the Native American and Naval cultures, and they were often used as a bed or sleeping platform.

In Mexico, the Mayan culture used hammocks as both a bed and a chair, and in El Salvador and Venezuelan, the hammock has become a big part of their culture, with both counties producing a lot of them.

In the jungle, hammocks are commonly used as a way to stay off the ground and avoid contact with insects and other animals.

Indian cultures also make use of hammocks, often seen as a symbol of relaxation while also being used in South India for babies. Here, they use light cloth, allowing plenty of ventilation and cooling in the hot climate.

Hammocks have even been used in space! After Neil Armstrong and Buzz Aldrin complained that sleeping on the lunar module floor was too uncomfortable, NASA developed a spacious hammock. These allowed astronauts in later missions to sleep comfortably on the moon!

The hammock is a versatile piece of equipment that has a long history. Today, it is most commonly associated with relaxation and leisure, but it has also been used as a bed, a cradle, and even a stretcher in times of war.

The hammock has had an exciting journey throughout history. It seems as though it was invented out of practicality rather than comfort. The hammock was a clever way to get a night’s sleep without worrying about predators and insects.

While today they are often seen as a sign of comfort, they are still used on camping trips for those same reasons. However you enjoy your hammock, you now know the centuries of history that led us to the modern-day version.

Hi, I’m Jean, I’ve been working for outdoor products in China for 15 years now, and the purpose of this article is to share with you the knowledge related to outdoor leisure products from a Chinese supplier’s perspective.
Contact Me
More Products 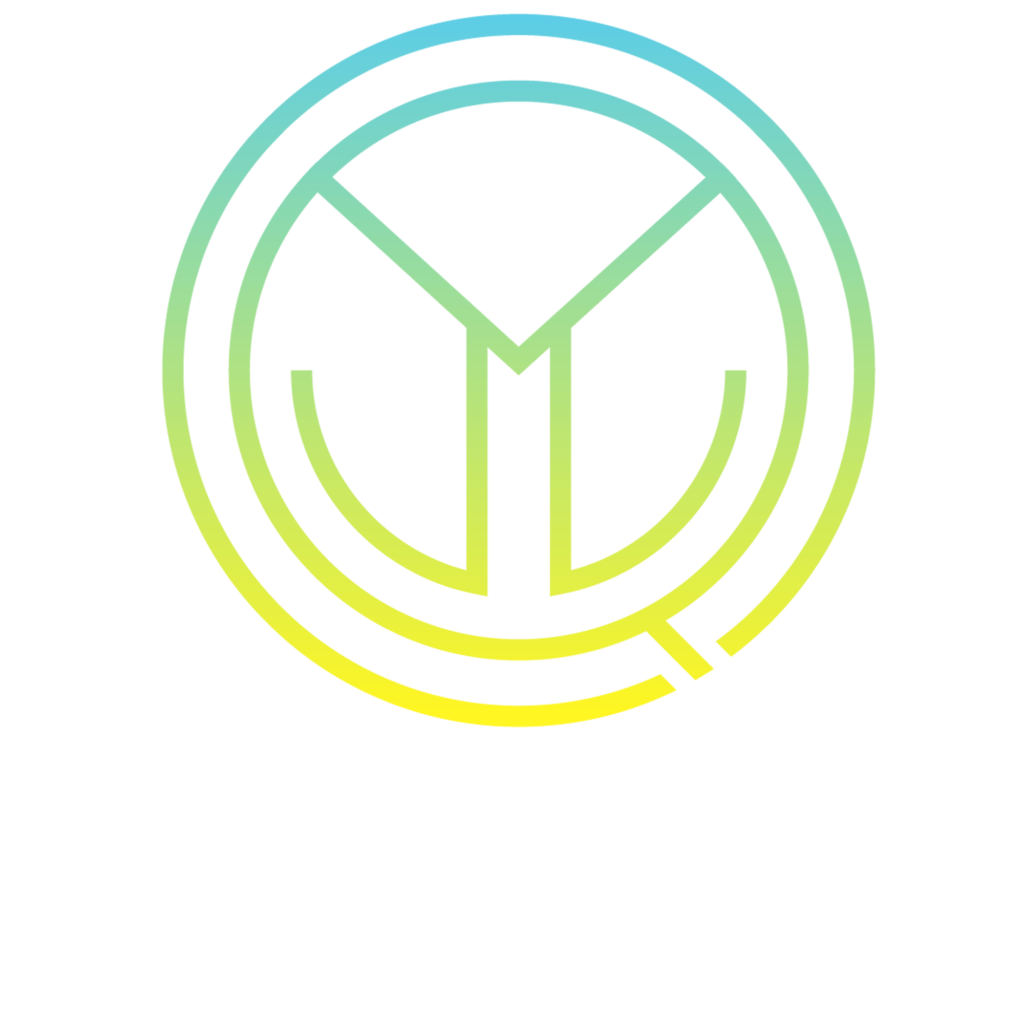 Ask For A Quick Quote

We will contact you within 1 working day, please pay attention to the email with the suffix “@jauntyleisure.com”.